Krishi Vigyan Kendra is a frontline extension programme and innovative institutional model of the Indian Council of Agricultural Research. It is devoted to undertake the activities of technology assessment, refinement and dissemination through on farm testing, frontline demonstration, vocational training of farmers, rural youth, farm women and extension functionaries. Apart from this, KVK functions as an innovative agency for extending state of art services like online advisory and consultancy services. 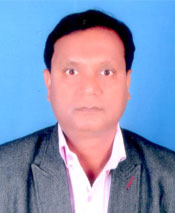 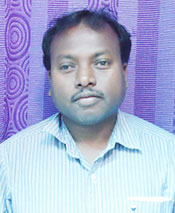 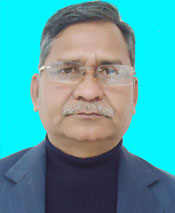 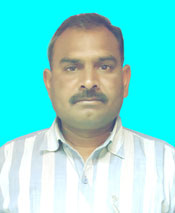 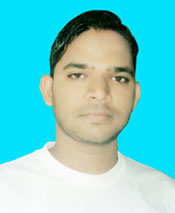 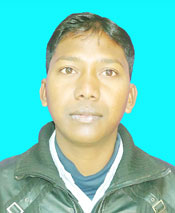 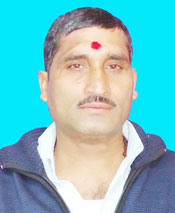 Marigold - An acceptable alternative of opium

Cultivation of Posta (opium poppy) : A crop harmful for both human beings and the environment was being cultivated in a large area in left wing extremism (LWE) affected Chatra district.

Farmers unhesitatingly accepted that they were cultivating posta for higher income in spite of knowing about the harmful effects of this crop.

In order to understand the perspectives of the farmers, their attitude and likings, a meeting was convened at Gidhour block head quarter of the district.

KVK scientist put forth so many options like vegetable, spice and flower cultivation which could give similar benefit as compared to posta without harmful effects.

Ultimately after rigourous discussion the farmers in the leadership of Promod Dangi became ready to cultivate marigold in place of posta.

We are always in touch, you can call us any time or send
a massage or you can visit us at our office.